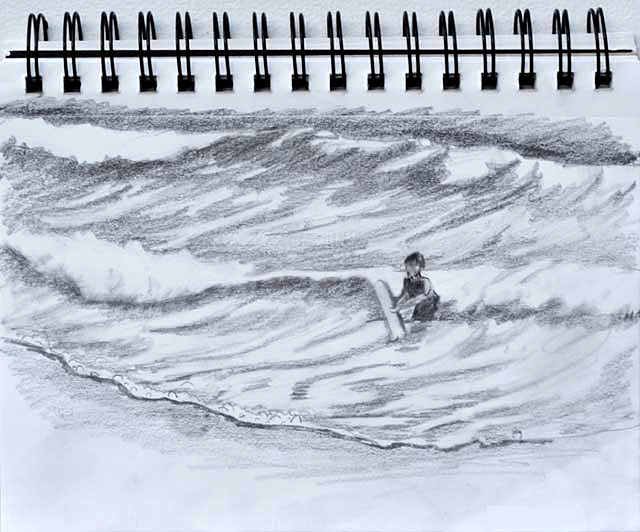 During a recent trip to the beach I decided to practice sketching the ocean waves.  As I was sitting in a beach chair soaking up the sun I got a little bored after a while so I took out my sketch pad and pencil.  I try to bring my sketch pad along with me whenever I happen to be going out because you never know when you have a few minutes to do a quick sketch. This particular sketch I took my time and really tried to catch the waves as they were breaking along the shoreline.  I find it quite challenging to draw something that is constantly moving like ocean waves. The waves were coming in quickly and there was a stiff breeze.

I was watching this boy riding the waves in with a small boogie board. He was quite young and was having a hard time keeping his balance in the choppy waves. I decided to work on the ocean waves first in this pencil sketch and add the boy later on.

After laying in the basic lines of the waves I studied the values of the incoming waves. The darkest value seemed to be just under the breaking white foam at the top of each wave. I continued sketching the ocean waves and blended areas of the graphite with my finger. When I was happy with the drawing I sketched in the boy riding the waves. I made the figure the darkest value against the lightest value so it would be the focal point. This is a good plan when you want your focal point to stand out. Use the darkest value against the lightest and your eye will tend to go to that area of the sketch first. 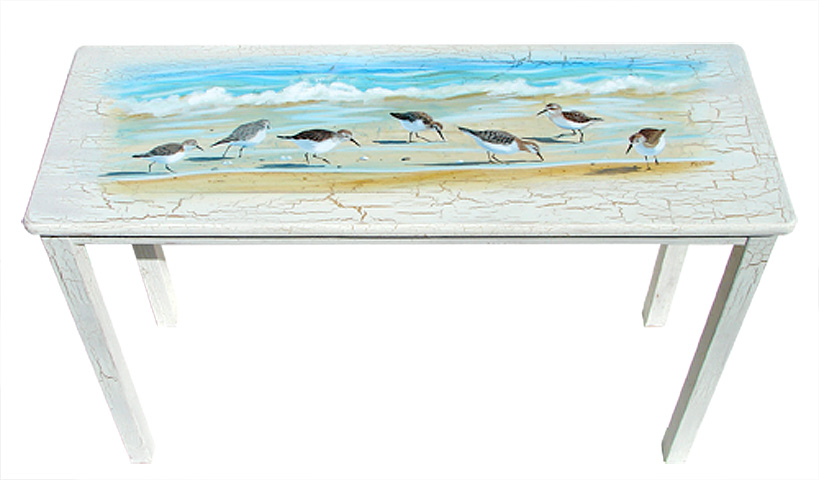 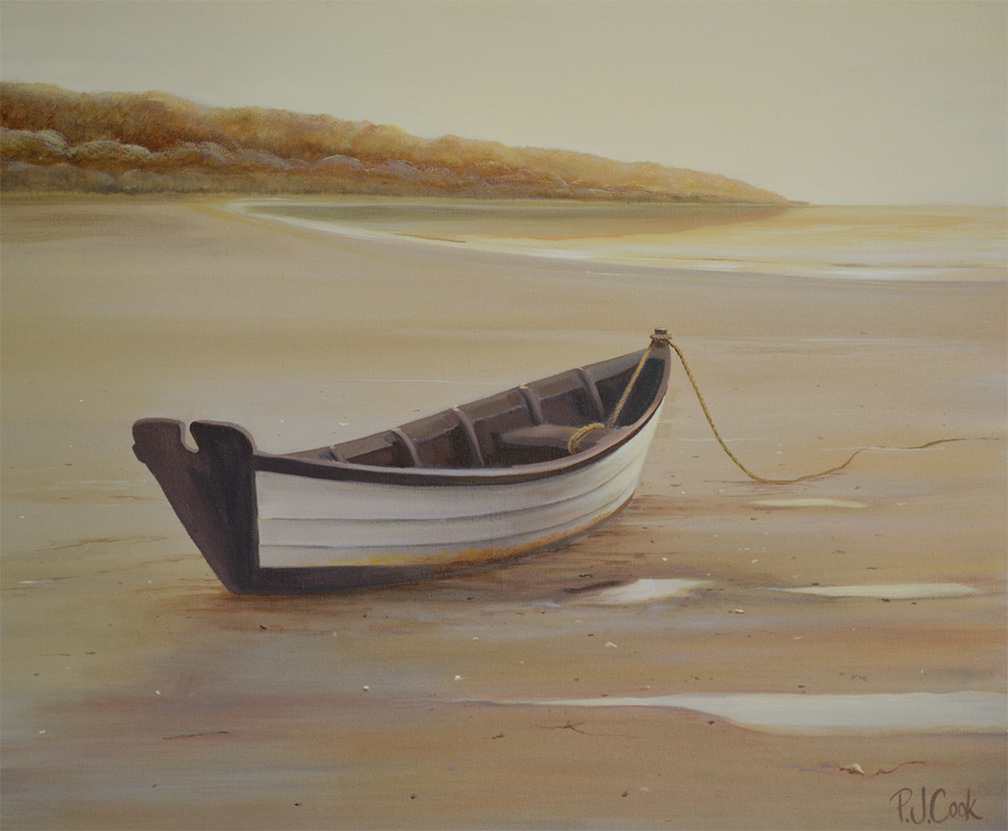 How To Add Texture with Watercolor 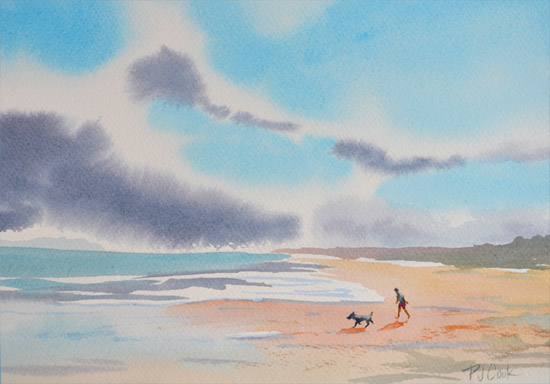 This site uses Akismet to reduce spam. Learn how your comment data is processed.

Get free art painting tips and studio techniques along with new paintings from the artist delivered directly to your inbox.

You have Successfully Subscribed!

Small gouache painting with a view. Painted wet in

Center of a coconut palm in watercolor. 🌴🥥

Close up view of a recent painting shows the detai

Pen and Wash of a Ft Lauderdale Beach entrance wit

Painting the sandy beach and trees in this 15”x

Started this one today . . . #marthasvineyard #art

New half sheet watercolor underway. I will post ne

Have now purchased 3 paintings and they are all outstanding!! All around A++

Absolutely love this painting! Looks even better than in the picture!

I Have the Pair. TY. I LOVE THEM. YOU CATCH THE SANDPIPERS REALLY. TY.

Thank you, I think the painting is beautiful and I will give it a great home.

Get free art painting tips and studio techniques along with new paintings from the artist delivered directly to your inbox.

You have Successfully Subscribed!